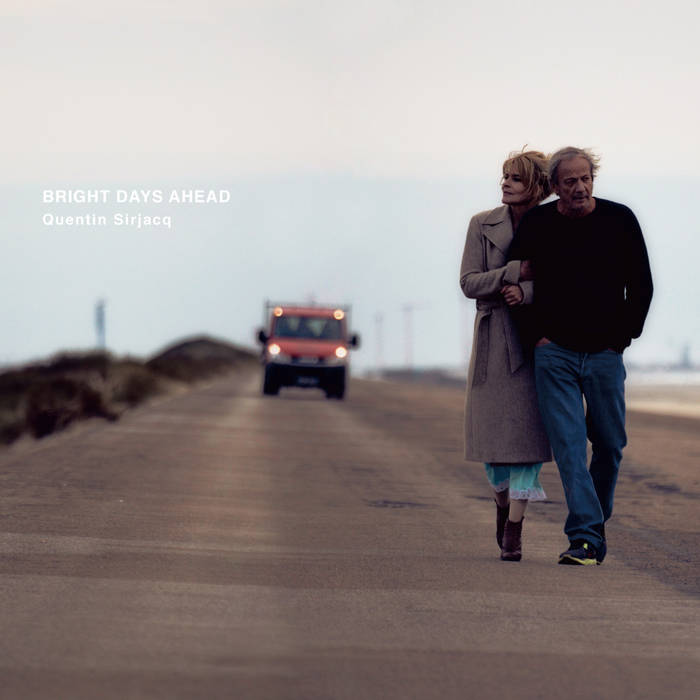 Quentin Sirjacq, a French composer/pianist who toured Japan last year, is releasing a new album.
After the release of Quentin Sirjacq’s debut album “La Chambre Claire” in 2010 (released in Japan in 2011), a French composer/pianist has been collaborating with various musicians as well as composing for television programs, films, radio, and documentaries.
This album will be his new release after his debut album “La Chambre Claire” released 2011 in Japan, which is a soundtrack for French movie “BRIGHT DAYS AHEAD (LES BEAUX JOURS)”.
After Quentin Sirjacq’s debut, his music fascinates various listeners from classic, jazz, and modern music fans which the artist has profound knowledge of, and to post-classical and electronica listeners fans.
In this album, it includes the pure beautiful sounds with rich emotions combined with elements of the French impressionist, Classic, Jazz, and American minimalism, what can be heard from his various tracks. Also, the new element of film has been added to create more stories in each track and able to feel the artist’s imagined landscape.

BRIGHT DAYS AHEAD （Original Title: LES BEAUX JOURS）
Starring Fanny Ardant, a César award winning actress, and a director who creates films with the sensibility of women, Marion Vernoux. The film is a human drama about the woman’s life after retirement through love. Quentin Sirjacq’s music expresses beautifully about the mature people’s heart or feeling, how people captures the meaning of the second life, as the time till the end of life or as the beginning of new life.

Bandcamp Daily  your guide to the world of Bandcamp

Benji B talks about his new compilation ‘Deviation Classics’